Architect Syed Mainul Hossain, the designer of our National Memorial was born in 1951. He obtained his graduation in architecture from BUET in 1976. He made a number of designs for various structures. But the design of the National Memorial is the best of all his creations. Mainul's design for the memorial was selected from amongst 57 submissions in the national project's design in 1978.

The National Memorial at Savar is composed of seven isosceles triangular plans varying in size, height and base. The main monument of the memorial is 150 feet tall. The memorial symbolizes the valor and sacrifice of those who died fighting for liberation. It also symbolizes the rise of Bangladesh from beneath the ground. The seven isosceles of the memorial stand for the seven Birshreshthas and the seven remarkable movements from 1952 till the 1971 Liberation War. They are: The Language Movement in 1952, the election of United Front in 1954, the Constitutional Movement in 1956, the Education Movement in 1962, the Six Point Movement in 1966, the Mass Movement in 1969 and the Liberation War in 1971. This worthy son passed away on 10 November 2014. (191 words)

4. Complete the table below with information from the above passage: 05

Project for the design of the National Memorial

6. Match the parts of sentences given in column 'A', 'B' and 'C' to write five complete sentences 05

(a) The culture of a society can easily

(i) in any particular society

(i) and the tradition of that society.

(ii) in Bangladeshi culture are

(c) The modes of behavior and tradition

(iii) give a complete picture of life and living

(iii) different from those in British culture.

(iv) of that specific society.

(e) The differences which exist

(v) to study different arenas of life, the behavior of people

(v) are not always similar to other societies.

7. Put the following parts of the story in correct order to rewrite the whole story. 1×8=8

(a) Mandela joined the African National Congress in 1942.

(c) For 20 years he directed a campaign of peaceful, non-government defiance against the South African Government and its racist policies.

8. Write a paragraph on "Traffic Jam". Your paragraph should include the answers to the following questions. 10

(a) What is traffic Jam?

(b) What are the reasons of it?

(c) How does it affect in our everyday life?

(d) What is your opinion about this problem?

(e) What are the remedial measures of it?

9. Read the beginning of the following story and complete it using your imagination. Give a suitable title of the story. 10

10. Suppose, you are Apurba residing at 2/3, Harrington Cassel, Luxmibazar, Dhaka-1100. You have a cousin named Bright who lives in 45/1, Justice LM Das Road, Biraidakuni, Mymensing. He made an excellent result in the last SSC Examination-2018. Now, write a letter to him congratulating him on his brilliant success and requesting him to give you some tips to do well in the examination. 10

11. Suppose, you are Tanim. You have a friend named Srabon who does not use his time properly and prepare his lessons daily. Very often he wastes his time on watching satellite channels, using social network services in mobile phone and so on. Now, write a dialogue between you and your friend on the impact of above two things in our life. 10

12. The following chart shows how Mr. Bibek a representative of contemporary middle class society spends his total monthly income on various fields. Suppose his total income is 26,000 taka. Now describe the chart using your own words and give a suitable title to it. 10 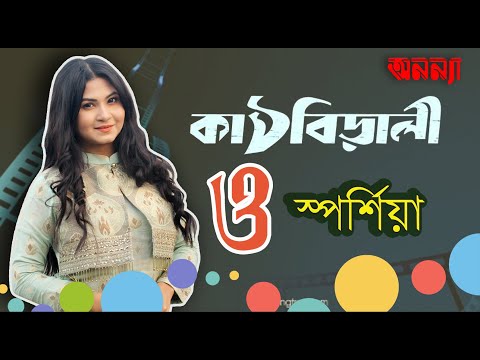